Connect With A Local Expert 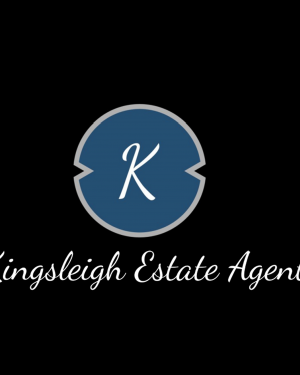 Dedham and the Dedham vale is part of the world famous ‘Constable Country’ named after the painter John Constable. As such Dedham is a sort after property destination.

Close to the A12 – but not too close – Dedham is on the Essex/Suffolk border and snuggles up with other lovely villages such as Flatford, Stratford St Mary, East Bergholt and the more developed town of Manningtree.

With a population around 2500, the village has 2 pubs and a few restaurants but if you include the surrounding villages there is more than enough food & drink available.

Laying 70 miles North East of London via A12, 7 miles from Colchester which has two railway stations, and a further station at Manningtree another 7 miles East, Dedham is perfectly placed for commuters. If Dedham is slightly too small for your needs you may wish to look further out to Hadleigh which is about 8 miles North West.

Primarily known as the home of John Constable, Dedham was mentioned in the Domesday Book, and for much of the late medieval period was a centre of the wool trade. The wealth generated by the wool trade and especially by the late medieval cloth trade paid for the beautiful church of St Mary’s which houses a rare religious painting by Constable entitled The Ascension.

Even though Constable was born at nearby East Bergholt he attended school at Dedham and the scenery in and around Dedham features in many of his later paintings, including the famous paintings of Willy Lott’s cottage and Flatford Mill.

Another popular school was Sherman’s. A descendant of Sherman’s founder emigrated to America in 1635 where he helped found the town of Dedham, Massachusetts and as such Dedham is the ancestral home of General William Sherman, of American Civil War fame.

One of the more popular visitor attractions is the Sir Alfred Munnings Art Museum, located in historic Castle House. Munnings, famous for his paintings of horses, served as President of the prestigious Royal Academy for 40 years, and lived and worked in Dedham.